Nicholas David Offerman (born June 26, 1970) is an American actor, writer, comedian and producer. He is best known for his role as Ron Swanson in the NBC sitcom Parks and Recreation, for which he received the Television Critics Association Award for Individual Achievement in Comedy and was twice nominated for the Critics’ Choice Television Award for Best Supporting Actor in a Comedy Series. Offerman is also known for his role in The Founder, in which he portrays Richard McDonald, one of the brothers who developed the fast food chain McDonald’s. His first major television role following the end of Parks and Recreation was as Karl Weathers in the FX series Fargo, for which he received a Critics’ Choice Television Award nomination for Best Supporting Actor in a Movie/Miniseries. Since 2018, Offerman has co-hosted the NBC reality competition series, Making It, with Amy Poehler.

Nick Offerman : Rainbows and Romance : Live at the Lounge 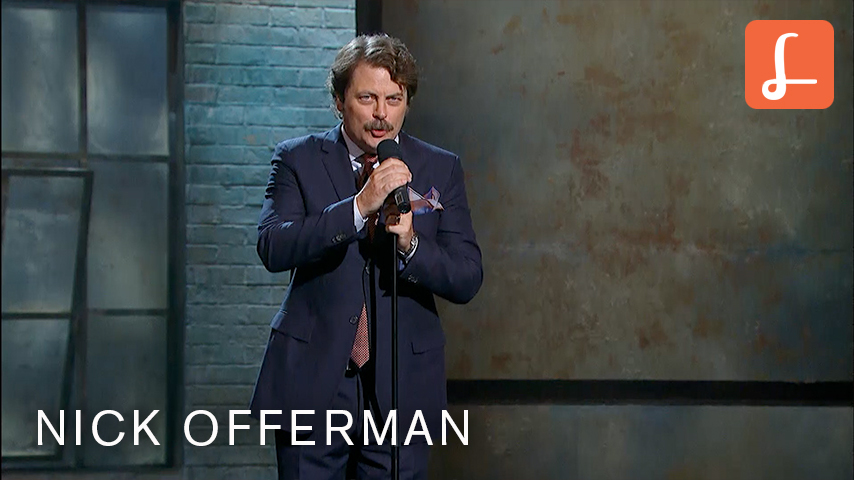 Nick Offerman : Rainbows and Romance : Live at the Lounge 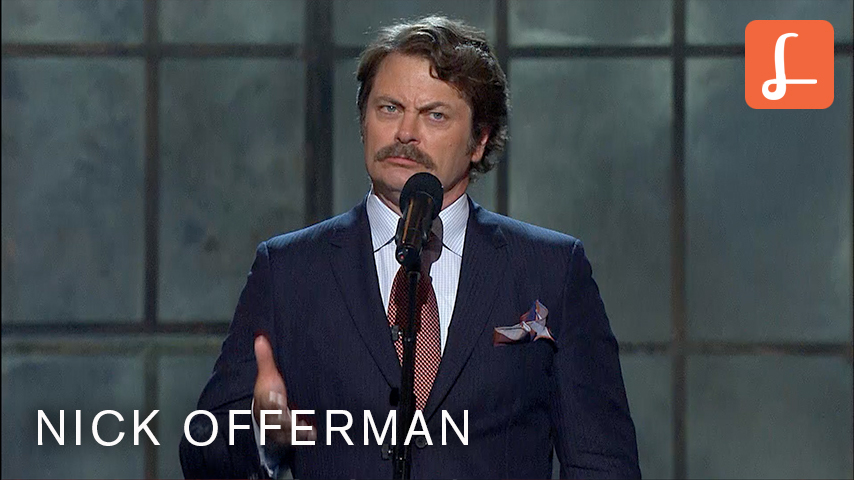